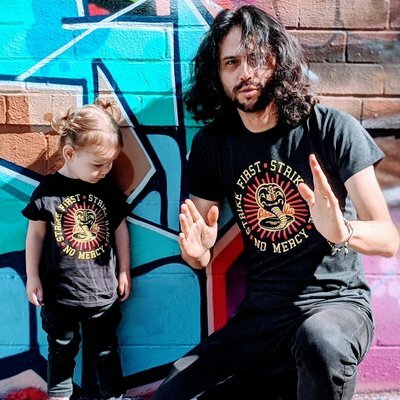 For the past few weeks I've been cross posting across both Twitter and Mastodon as an experiment and at this point I'm getting consistently more engagement on Mastodon with 360 followers than on Twitter with 12,500 followers. Yo twitt something be up with ur algorithm mate 🤷

A few people brought up a good point in reply to this which made me realise there's actually nothing wrong with Twitter's algorithm. It's working exactly as they want it to and is likely fine-tuned to maximise ad revenue from paying content producers ¯\_(ツ)_/¯

@phocks Really says something when you have two very comparable platforms, but that represent completely different atmospheres.

One used to be a really lovely platform before the hyper-political atmosphere took over and just shone the light on how trash even attempting to moderate such a thing is that's impossible.

And then the other which represents so much of what that platform used to be back in the day. And because of it's completely different approach to mainstream social media, it's so much more than that.

I really didn't expect to be so invested this soon in Mastodon after seeing someone on Twitter say about they'll jump ship if things get worse.

But I'm super impressed. Even though it's a completely different community, the fact that there even is a community that is this strong, is fabulous.

And yes cross posting is just super handy. Hopefully we see this more and more of who we follow. Will just show the fediverse is growing strength to strength more than ever.

And yup the lack of an algorithm obviously is the other thing that just is so nice.

@phocks I said the same thing here recently and got 40 people to react in agreement.

I posted it on Twitter and got 4 people saying they didn’t believe me.

@phocks This is because mastodon is people instead of algorithms. People win.

@phocks I don't think it's their algo that's wrong. Your content isn't making them money, but you sticking with them, and probably contributing on other people's posts is! It's fine tuned to their advertisement delivery. What you term 'engagement' is very different to their view of it.

I maybe wrong here but I don't think Mastodon has any algo at all, apart from boost, mute and block. So if people jabber, repeat or boost junk too much they just get muted or un-followed. @gruff
That's pretty much it. No algorithm on the fediverse, just chronological content generated or shared by the people you follow
@phocks @phocks I've literally no idea if I have many followers on birdsite. I mainly use it to drunk-complain at shit companies every few years. I think I'll go login now for the lols

@phocks I went and checked. I have 96 followers. Of the humans I recognised about 20 and have interacted with maybe 5 in the last 10 years. 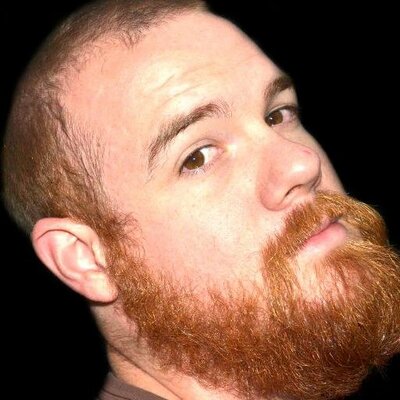 @phocks I tried the same with my elephant joke. Nobody likes it on Twitter. But it's still blowing up here. Might be other reasons though.

@phocks have you tried using Facebook to see what your friends have been up to? There's nothing on there but suggested memes and ads. Their algorithm is completely hecked.

@garrows Yeah it's all gone to shit almost all of my beloved Silicon Valley :( @phocks MATES FOR THE MATE SANDWICH @phocks Oh, I agree.
Just a bit intimidating for someone like me, who never had more than 260 followers on the bird app in the 13 years I were there, to find new ones here, especially after changing instances.

@phocks the algorithm is likely workine exactly how Twitter wants it to...

...how users want it to is...irrelephant (grin)

@phocks ALGORITHMS FOR THE ALGORITHM GOD 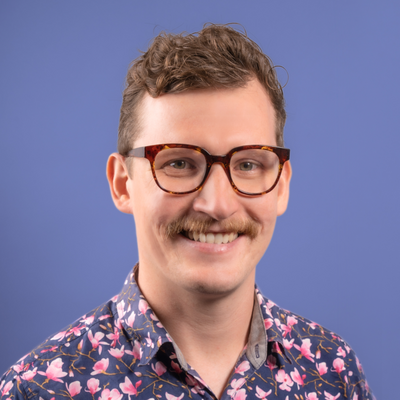 @phocks Anecdotally I’ve engaged way more on Mastodon than I ever did on Twitter.

A community for (but not limited to) residents and friends of Brisbane, Meanjin, South-east Queensland, and the region. Come say hey!